Off-Road Testing the All-New Ford Bronco in the Wild 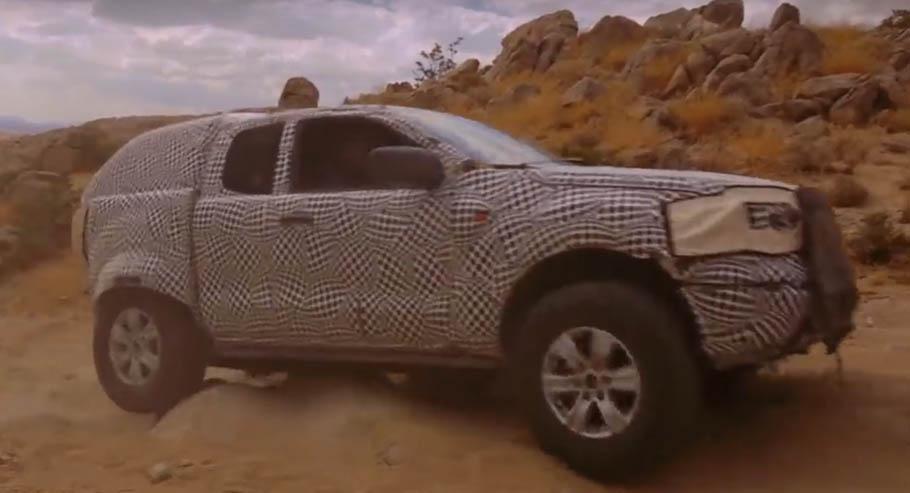 There can be few discontinued vehicle nameplates whose comeback has been more eagerly awaited, or more lengthily trailed than the Ford Bronco. In fact, we were treated to a cameo appearance by a concept version of the new Bronco SUV way back in 2017 in the movie "Rampage."

Jump forward to 2020, and Ford released a video of the all-new Ford Bronco undergoing off-road testing in the Mojave Desert's Johnson Valley. Although the model seen in the video is heavily camouflaged to not give too much away about the final design, it appears to be pretty different from the concept we saw in the 2017 movie.

A lot of today's new crossovers and SUVs are evolving away from the off-road environment, but because of its heritage, that's not an option for a new model carrying the Bronco name. The Blue Oval describes the model used for testing and proving the powertrain and chassis of the new Bronco, and shown in the official video, as an "experimental prototype vehicle." That could mean the production version might look like the model we first saw in 2017, but we'll have to wait and see.

The area of the Mojave Desert used for the trial is the home to motorsport series that do test vehicles to their limits, such as the King of the Hammers. It means the prototype had to endure punishing conditions where one minute it's crawling up rocks and over boulders, and the next minute it's having to race across the sand.

This is the type of environment the Bronco was designed and engineered to thrive in, and the video shows what a great job Ford has done in producing a new Bronco that's more than worthy of its iconic name.

It was originally thought that these new Ford SUVs would arrive as a 2020 model year, but as we now know, that didn’t happen. However, the fact Ford has issued this video of the new model being tested indicates the official launch isn't going to be too far away.

Patents filed by Ford suggest a removable roof structure could be available, which when removed will also take away the vehicle's B, C and D pillars. It's also thought there could be numerous versions of the Bronco. There will probably be four-door and two-door midsize Bronco’s, a four-door midsize pickup truck, and a smaller model with very similar styling that could be called the "Maverick.”

We know it will be a crossover based on Ford's fully-boxed, body-on-frame, global T6 architecture, which already underpins the new Ranger pickup truck.

Ford hasn't confirmed the powertrain just yet, but it seems almost unthinkable that anything other than a four-cylinder EcoBoost mated to a ten-speed automatic transmission will be used. Although all-wheel-drive is likely to be standard, rear-wheel-drive versions may also be available.

To be kept informed about the all-new Ford Bronco and to be at the front of the line for a test drive when it finally arrives, get in touch with the team at Southern California Ford Dealers to register your interest today. 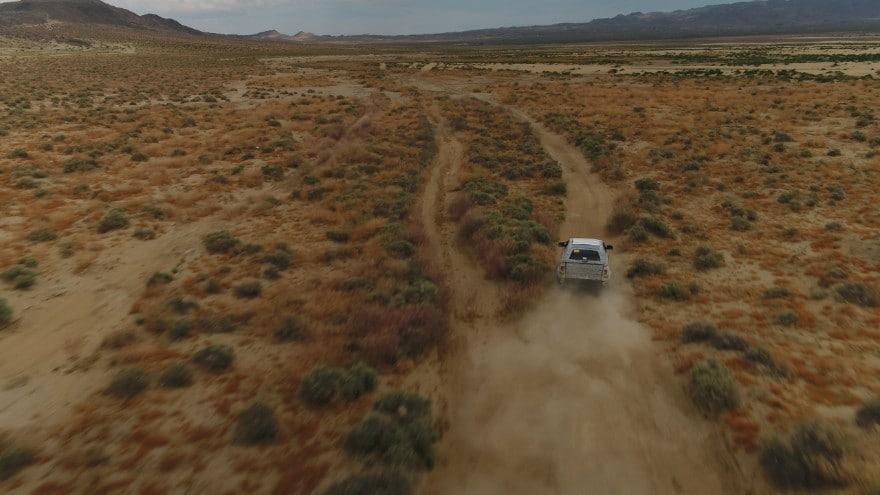