Discover Your Next Ford: Edge or Escape 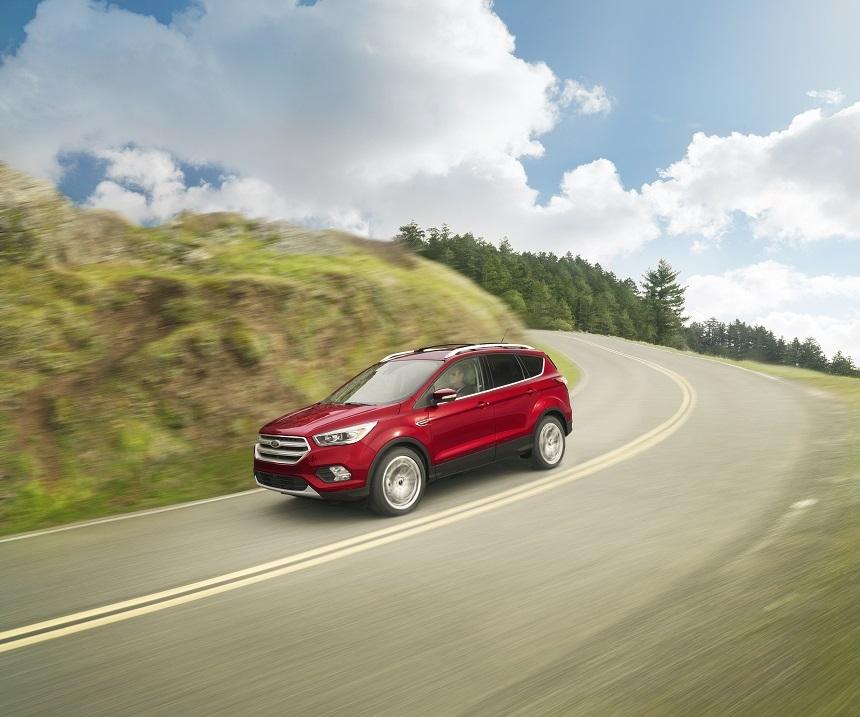 An SUV has become one an overwhelmingly popular choice today, and it makes sense. With awesome interior volume and more capability than a passenger car, Ford SUVs like the Ford Edge and Ford Escape are a no-brainer. Both are fantastic SUVs, but how do you choose when you’re faced with a choice between the Edge and the Escape? Check out these differences between two of Ford’s best sellers, courtesy of the Southern California Ford dealers.

Whether you’re looking at the Ford Escape 2018 or the Edge, there’s no denying that they’re both attractive. The Ford Edge obviously has the larger footprint, while the Escape has a sportier appearance off the start. Aluminum wheels are available for both models to class them up.

The interiors are invigorating and stylish for both the Edge and the Escape. However, the Ford Edge has a step up on the Escape with a more lavish interior design and more options such as heated and cooled front seats.

Do your travels in SoCal take you off the beaten path? If you enjoy backcountry driving in areas like Joshua Tree National Forest or to Sunset Peak on Mount Baldy, then you should consider more than a front-wheel-drive SUV.

The Ford Edge 2018 has an available Intelligent All Wheel Drive system. It’s perfect for maximizing on-road traction, no matter what the weather or road conditions are like. The Ford Escape, though, goes a step further. It’s available with Intelligent 4WD, a system capable of handling more rugged terrain by transferring torque between the front and rear wheels as required.

You’ll love the space inside either the Ford Edge or Ford Escape. The more compact Escape has seating for five. plus 34 cubic feet of cargo space behind the rear seat. Fold down the second-row and you unlock a total of 68 cu. ft. of cargo capacity.

The Ford Edge, though, is a little larger. There’s 39.2 cubic feet of space behind the second-row, perfect for an active family. But if you need more space, the second-row can be folded, creating an opening of 73.4 cu. ft.

Both the Ford Edge and Escape have a base four-cylinder engine but they’re remarkably different. The Escape uses a 2.5-liter naturally-aspirated engine for 168 horsepower while the Edge makes use of a 2.0-liter EcoBoost turbocharged engine for 245hp.

At the upper end, the Ford Escape has the same 2.0-liter EcoBoost I-4 that the Edge uses with 245hp, adding an exhilarating ride. The Edge, though, ramps it up a couple notches with a 2.7-liter EcoBoost V6, making an incredible 315hp for a distinct ‘edge’ in performance.

Both the Edge and Escape are great options for towing. With up to 3,500 pounds of towing capacity, you’ll be able to tow your boat or trailer with ease.

These are just a few of the differences between the Ford Edge and Ford Escape, but there are many others to explore. Head down to your Southern California Ford dealers to discover more features and to test drive them both.