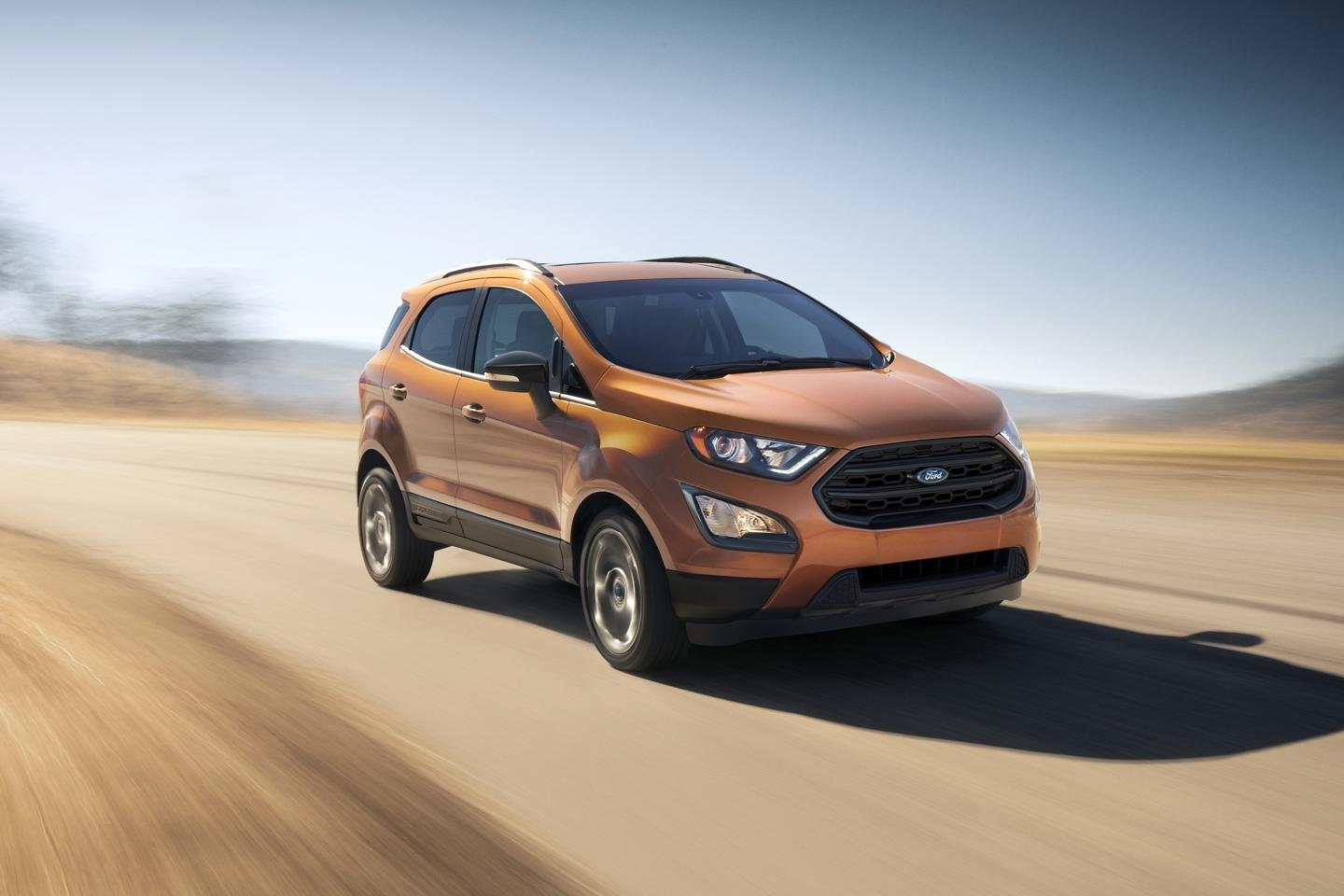 A lot of the time, when you see a review of a new vehicle or even when you go to test drive one, it's a high-spec or even top-of-the-range model that's presented. In the real world, a lot of people buy entry-level models because that's what their budget will allow. So, for all those people thinking of buying a new small SUV with a budget in mind, here's a look at the features and specs of the entry-level 2020 Ford EcoSport S.

The Ford EcoSport S is a subcompact crossover that's not trying to fool anyone into thinking it’s the same as a big, beefy and rugged ladder-frame SUV, but in a more city-friendly compact package. The EcoSport looks modern, tall and just a little funky, but the styling is a lot easier on the eye and much less polarizing than a number of its subcompact rivals.

In standard form, these small Ford SUVs have the front wheels powered by a 1.0-liter, three-cylinder, turbocharged EcoBoost engine. The powerplant produces 123 horsepower and 125 lb.-ft. of torque, which reaches the front wheels through a six-speed automatic transmission.

If you'd like more power under the hood of your EcoSport S you can always upgrade to a naturally aspirated 2.0-liter inline-four, which then gets you a lively 166 horsepower and 149 lb.-ft. of torque. This unit uses the same six-speed automatic transmission, but choosing this optional engine also gets you all-wheel-drive as part of the package.

Along with an AM/FM stereo with MP3 capability and six speakers, the EcoSport S also comes with FordPass™ Connect with 4G LTE Wi-Fi hotspot capability that enables the FordPass™ App features when activated, 911 Assist, and Ford's SYNC® voice recognition communications and entertainment system with a 4.2-inch LCD screen in the center stack.

Forget about a base model meaning having to put up with steel wheels and hubcaps because even this entry version of the 2020 EcoSport comes standard with a very attractive set of 16-inch low-gloss magnetic-painted machine-faced alloy wheels. And along with the quad-beam reflector headlamps the EcoSport comes with, it also has configurable daytime running lights to make sure other drivers can see you at all times.

To arrange a test drive for yourself and to learn about the very latest 2020 Ford EcoSport lease deals, get in touch with the team today here at Southern California Ford Dealers. 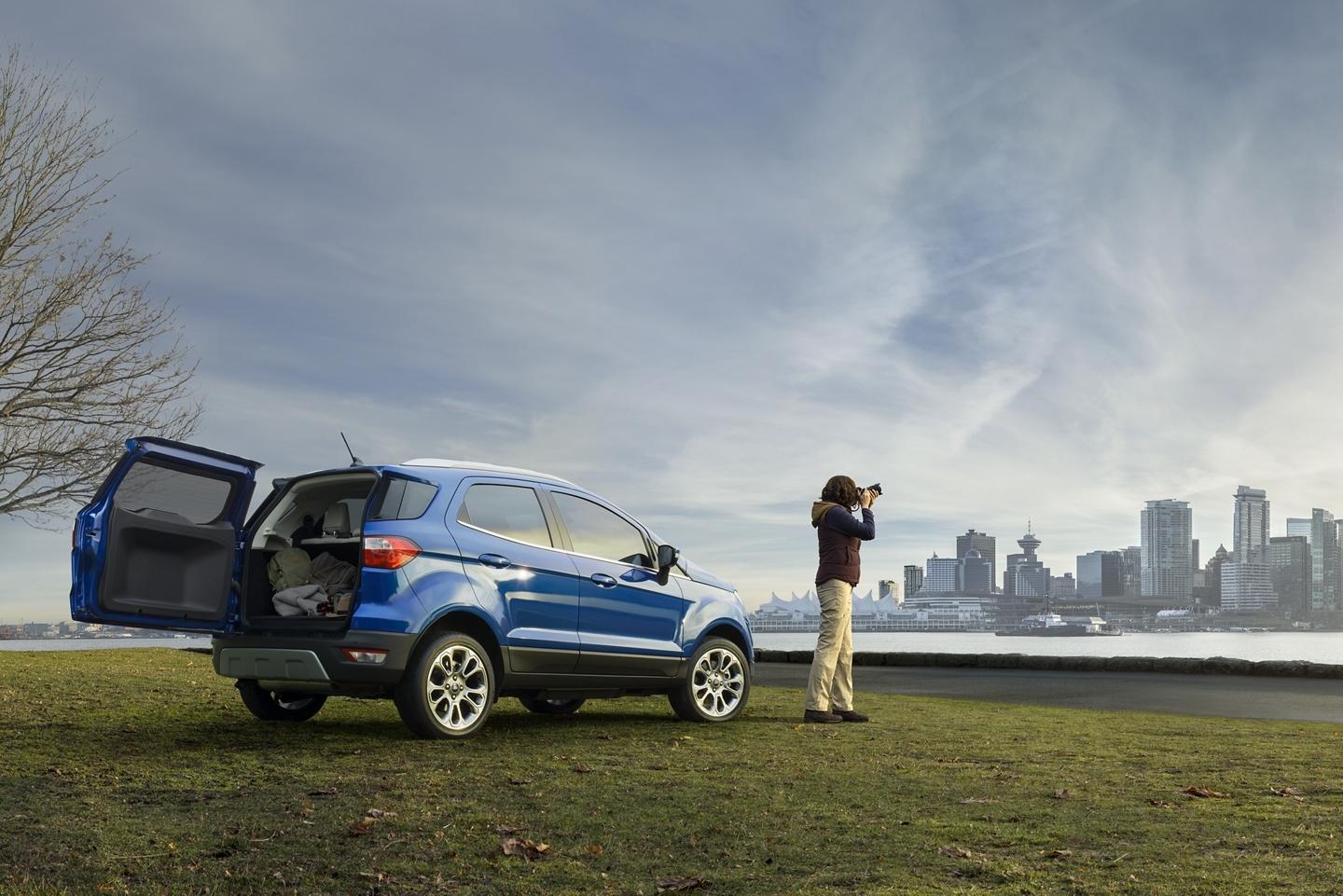