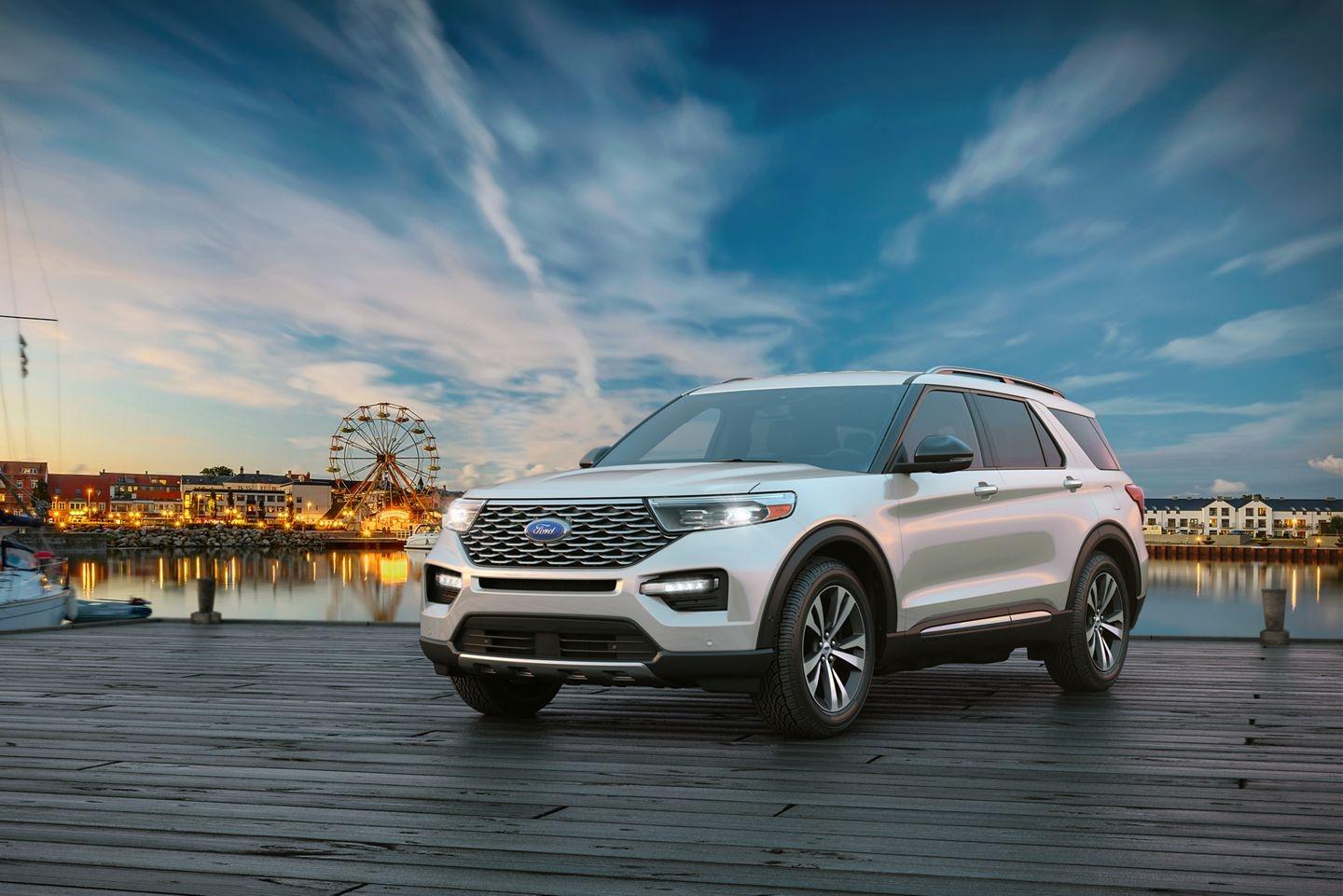 While the market for midsize crossover SUVs is crowded, the Ford Explorer stands apart from the other brands. Since 1991 when it was first introduced, its impressive performance capabilities, advanced features, and undeniable style have made it a top choice for discerning SUV shoppers.

Ford has progressively improved the Explorer over the years to maintain its relevance and appeal to the changing tastes of consumers. This year's model received a major update to the chassis, exterior design and features. It also introduced several exciting color choices.

The Ford Explorer Limited is also available with a hybrid powertrain for the first time in 2020. It combines a 3.3-liter V6 with Ford’s new modular hybrid system, which basically wedges an electric motor ahead of the 10-speed automatic transmission used in all other Explorer trims. Total system output is 318 horsepower and 322 lb-ft of torque.

Standard on the Limited model is the PowerFold third-row seat that can be folded flat with the touch of a button, making access to an increased cargo area that’s much easier. And while you have your hands full loading your Explorer Limited it’s good to know that you can open or close the liftgate with the kick of your foot with this optional feature as long as the key fob is on you.

The 2020 Explorer is available in six-seat or seven-seat configurations. Six-seat versions have captain’s chairs in the second-row, while seven-seat models have a second-row bench that adds a middle seat. With a maximum passenger volume of 152.7 cubic feet in the Limited, the Explorer is more spacious than its predecessor.

As part of the interior overhaul, the 2020 Ford Explorer gets some notable upgrades in technology. A new touchscreen features Ford’s familiar Sync 3 infotainment system, which is as easy to use as ever. The screen’s graphics are clear and easy to read, with Apple CarPlay, Android Auto, and a built-in 4G LTE Wi-Fi hotspot standard. A wireless charging pad and up to 4 USB ports are available.

The 2020 Explorer comes standard with autonomous emergency braking, blind spot monitoring, lane keeping assist, and automatic high beams as standard equipment under the Co-Pilot360 umbrella. Adaptive cruise control and a surround-view camera system are available as optional extras. Other extras include evasive steering assist (adds steering boost to make emergency maneuvers easier) and post-impact braking, which automatically applies the brakes after a crash to prevent the car from rolling. Ford also offers a park-assist system that can back the Explorer into parallel or perpendicular spaces without the driver having to touch the steering wheel or pedals.

To learn more about the newest of all Ford SUVs, the 2020 Ford Explorer Limited, as well as other trim levels and how they can fit into your active lifestyle, drive over to your Southern California Ford Dealers for a test drive. 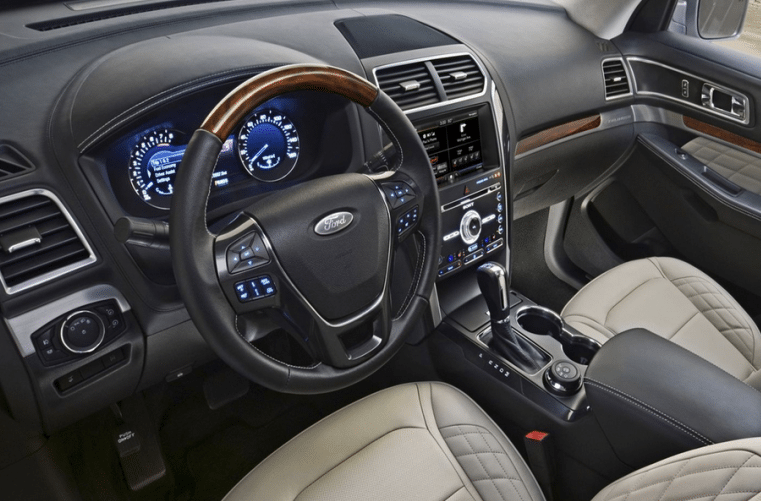