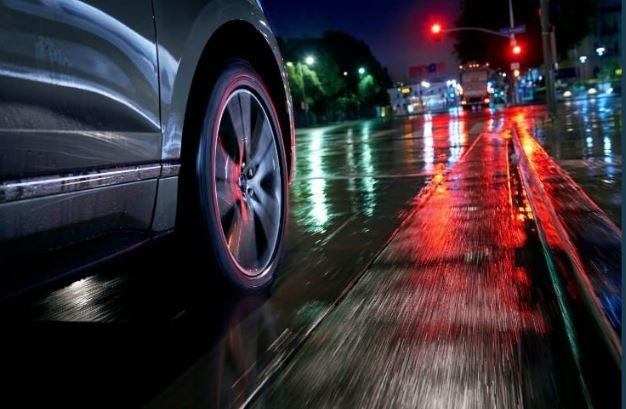 The Ford Edge receives an extensive list of upgrades for 2019, including the addition of an all-wheel drive disconnect system governed by artificial intelligence (AI). Cutting-edge technology helps the system determine when maximum traction is needed. Fuel use is significantly reduced as a result.

Ford’s novel all-wheel drive disconnect technology solves that problem. The system, which is found on the Ford Edge, has a computer that’s able to determine whether all-wheel drive or front-wheel drive is ideal. Using input from dozens of sensors, the device can make its decision to disconnect the rear wheels in less than 10 milliseconds.

“The concept is pretty simple, it was the execution that was the challenge,” said Scott Beiring, Ford driveline applications supervisor. “Shifting between two- and all-wheel drive needs to be fast and seamless enough that the customer doesn’t know it is happening.”

Inside the computer, there’s software running an algorithm that uses “fuzzy logic” to make decisions more quickly than a human brain can.

“‘Fuzzy logic’ refers to the algorithm,” Beiring said. “It’s like you or I, determining what to wear based on reading a weather forecast, where we’re going, the time of year and looking outside. In the case of the new Edge, just because the windshield wipers are on doesn’t mean all-wheel drive is going to engage. The algorithm makes the call based on a variety of things that are happening – but much faster than a person could process.

“There are similar systems out there, but none quite like this,” he added. “The fact that we’re able to switch seamlessly and without any input from the driver, that’s the real magic.”

Experience the Ford Edge at the Southern California Ford Dealers

All-wheel drive disconnect is just one of the fuel-saving features found on the 2019 Ford Edge. The efficient SUV also packs an 8-speed transmission with two overdrive gears and an active warm-up function. Engine Auto Start-Stop and deceleration fuel shut off are also onboard.

Are you ready to experience this high-tech SUV firsthand? Then you’ll want to visit one of the Southern California Ford Dealers to check out our Ford Edge special offers. We have a full lineup of Ford SUVs waiting to be test driven!