Back and Badder Than Ever - The Legendary Ford Bronco Returns 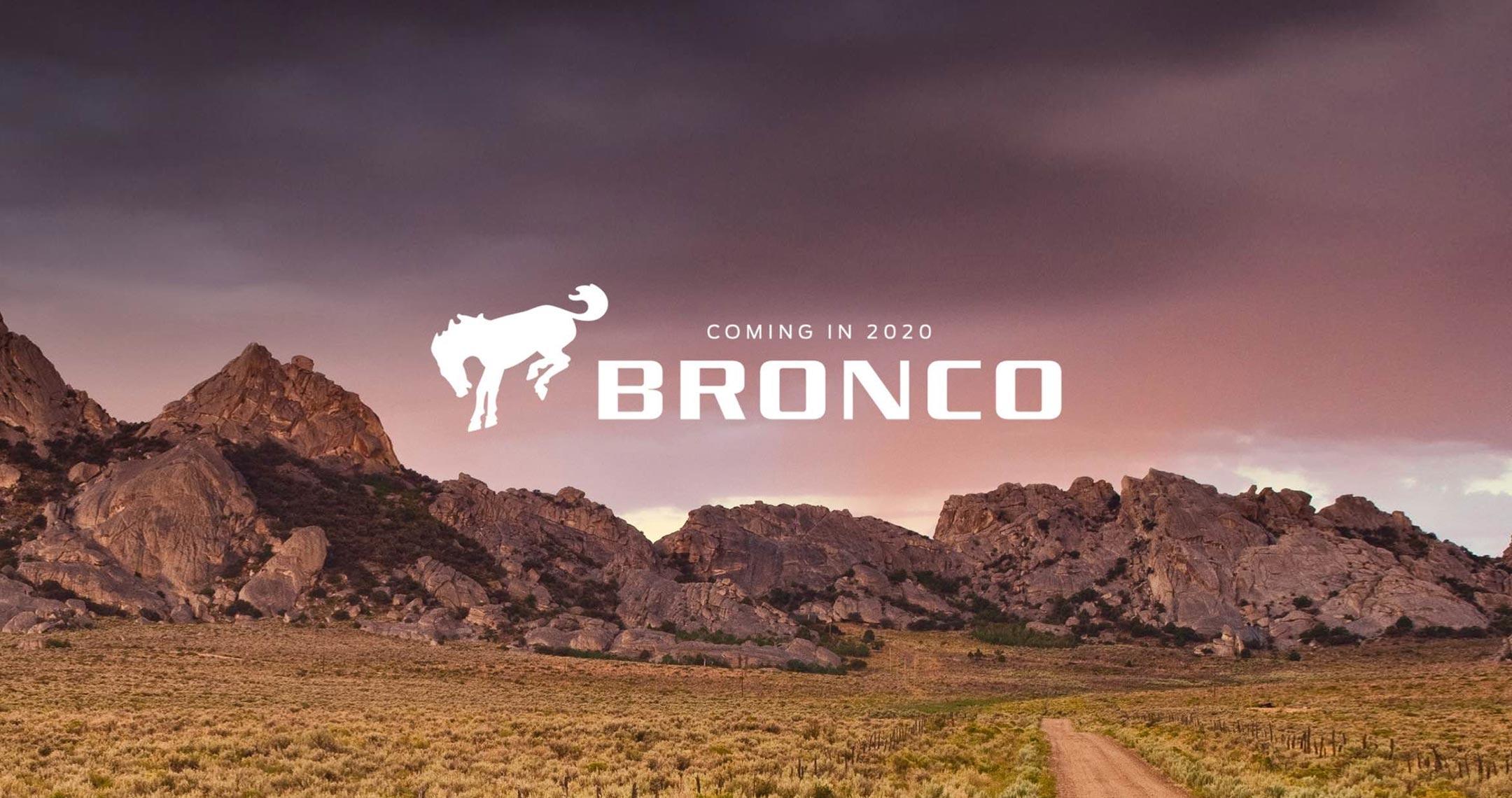 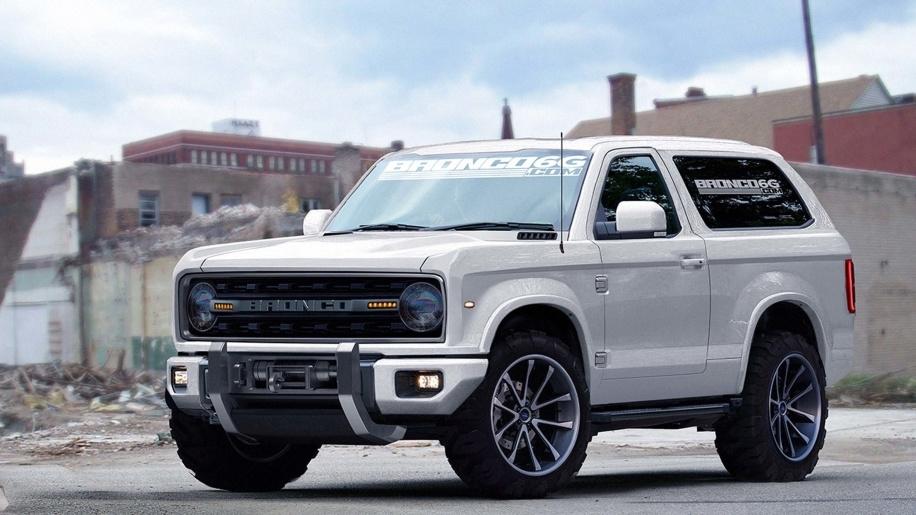 Back and badder than ever – the iconic Ford Bronco is making a comeback. One of the world’s leading 4x4 vehicles for three decades, from the mid-sixties until the mid-nineties, the new generation Bronco will return to the Ford lineup in 2020.

Icon of an Adventurous Lifestyle

First introduced in 1965, the original Bronco became an icon of an adventurous lifestyle and off-road capability. During its 30-year production the Ford Bronco SUV grew from what was once considered to be a compact SUV to eventually share height and width specs with the equally legendary Ford F-150.

Once available with a V-8 engine that pushed the speed, the Ford Bronco became one of the most talked about models for many years, which saw a total of five generations before being discontinued in 1996.

Back from the Grave

Ford is reviving its’ too tough to tame SUV. The Ford Bronco will be coming out with a boasted newly-formatted rugged look with the latest in smart technology and an enhanced style that will return it to its historic Ford roots. Going up against vehicles like the Jeep Wrangler Unlimited, the new Ford SUV will have the ability to tackle tough terrain right out of the showroom. Unlike the past, the newest of Ford SUVs will have four doors and will keep a past tradition alive of an “Air Roof”, with up to six removable panels that can be stored in the truck. The system, which will be similar to the MySky option on the Jeep Renegade, also includes fixed roof rails. The soon to be off-road king will also come standard with four-wheel drive to take on whatever adventure that you may have in mind.

One thing that will be very different from the past Bronco models, is a smaller engine with less gas guzzling ability. While the past Bronco may have offered a V8 much like the 5.0-liter V8 offered in the powerful F-150, the newest model will include Ford’s newest V6, which will be capable of 450 HP and 510 lb.-ft. of torque. This newly enhanced Bronco will also be lighter than earlier models thanks to the all-aluminum construction that is now offered for many Ford vehicles, including the popular Ford truck line.

Known for its effortless ability to transition between daily-driver and unstoppable off-roader, the all-new Bronco may even include a Raptor version that is sure to become a modern-day classic that is sure to carry on Bronco’s dirt-loving reputation.

Made in the USA

The all-new Ford Bronco, which will be rolling onto the showroom floors at your Southern California Ford Dealers in 2020, will even be made in the USA. In the latest contract between Ford and the U.A.W., most of Ford’s cars could be built in other countries by the end of the decade, with most American plants shifting to truck and SUV production. As a result, the Focus and C-Max are leaving Ford’s Michigan Avenue plant, and the newest Ranger and Bronco models are moving in.