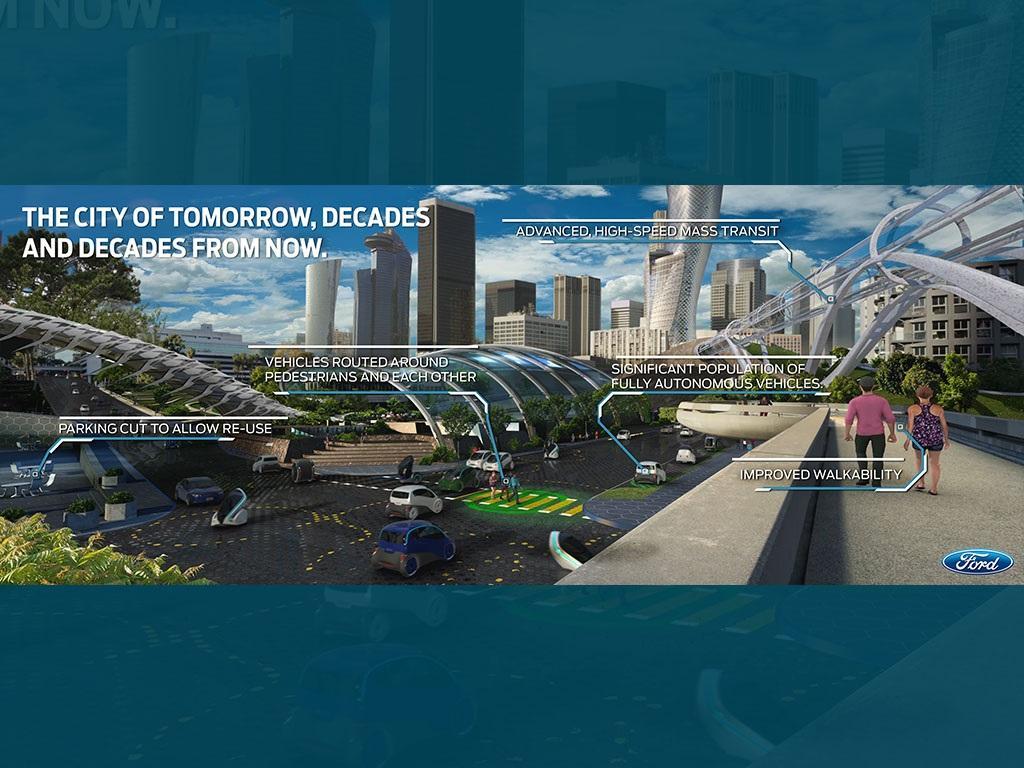 At the 2017 North American International Auto Show in Detroit, the Ford Motor Company announced that a Ford nameplate from its recent history, the mid-size Ford Ranger pickup truck, will be coming back to the American market. That’s right, the 2019 Ford Ranger is coming soon to Southern California! The new 2019 Ranger will be built in the US at Ford’s Michigan Assembly Plant. The Ranger will be body-on-frame construction.

Ranger Left The US, But Has Been Made For Other Places

The coming 2019 Ford Ranger pickup will be completely new, and will appear as a 2019 model. It is to be the next generation of the current “T6” Ranger model that is sold in other worldwide markets. Ford of Australia led the design of the present T6 Ranger. It is currently built in Argentina, South Africa, and Thailand.

Ours Will Be Different And Likely Better

The American market Ford Ranger will have some major differences when compared to the Ranger that is made for the rest of the world. These will include upgrades to the styling, the interior, and both standard and optional equipment. We will also get drivetrain options that are matched to our needs. A diesel engine option is unclear at this time. The Ford Ranger’s competition will be the other mid-size pickups already in the US market. These are the Chevy Colorado, GMC Canyon, and the Toyota Tacoma.

Built Just As Tough As Every Ford Truck

The 2019 Ford Ranger that is coming soon will be an excellent addition to the Ford truck lineup. Ranger will provide the superior strength and rugged durability of body-on-frame construction that the famous Ford F-150 is well known for. This exciting new vehicle will be comfortable cruising down paved roads, while also being tough enough for serious off-roading.

What We Know At This Point

A new Ranger was released in Europe in March of 2016. It is that truck that you see here, with right-hand drive for the UK. Ours may look similar, or it could be restyled to more closely resemble our F-150 pickup. The European engine lineup consists of three diesels, so that is unlikely to be the case here. The Wildtrak off-road model has been very successful in Europe, so we may also see it appear in the US.

The 2019 Ranger Is Definitely Worth Waiting For